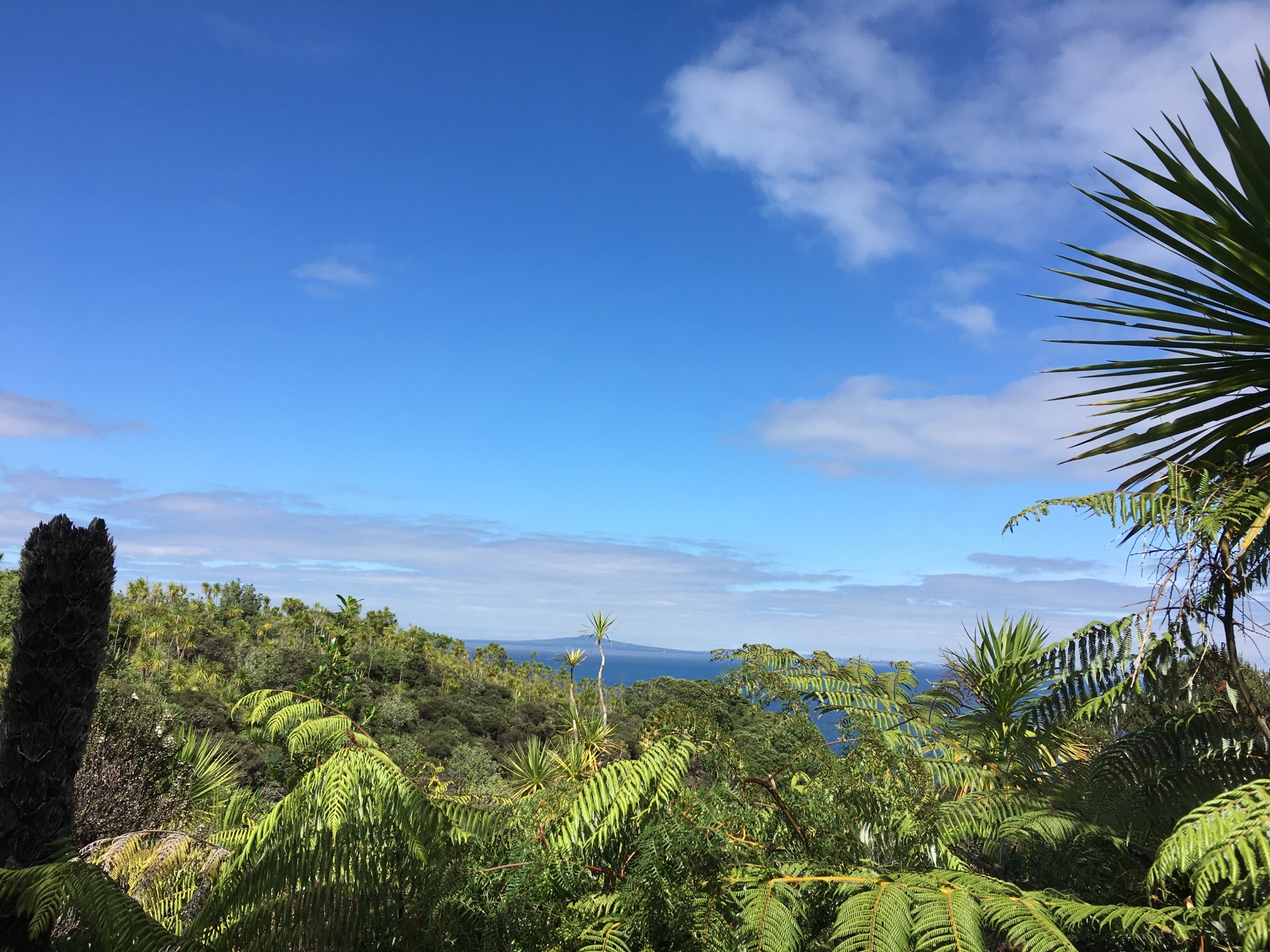 By no means would I consider myself a bird enthusiast. But Tiritiri Matangi – a DOC-supported bird sanctuary island in the Hauraki Gulf – is rated Trip Advisor’s top attraction in all of greater Auckland. So I had to check out why.

Vastly different from its northern neighbour Australia (with kangaroos and koalas aplenty), New Zealand has hardly any indigenous land mammals (only bats!). It’s no wonder that Kiwis (the people, that is) have a bit of an obsession with native birds. Birds are a source of national pride, and an important part of Maori culture.

And rightfully so. It’s this same lack of land mammals that has allowed unique bird species to thrive – and evolve in interesting ways. With no predators threatening birds or their eggs, some even lost their ability to fly… including the most quintessentially NZ bird, the kiwi. But once humans introduced other mammals to the country, loss of flight has in turn put these same species on the endangered list.

Tiritiri Matangi is where you can go to see (and hear!) them. The conservation island and wildlife habitat is just 75 minutes from Auckland City by ferry.

Even if you’re not excited about the birds, the island is incredibly beautiful. You’ll have beautiful views across the gulf all the way to the Coromandel Peninsula. You can take walks through the bush, picnic in the sun, and swim at Hobbs Beach. It’s a very small island, so you’ll be able to cover a lot of ground.

But if you embrace the island’s ethos, it’s close to impossible to leave without at least a new found appreciation for the birds.

Exploring without a guide

If you choose to explore on your own, you’re still pretty much guaranteed to see kororās (little blue penguins) – less than five minutes down the track to Hobbs Beach, you can lift the lid to their nesting boxes, and see them huddled together. Who doesn’t like penguins?! 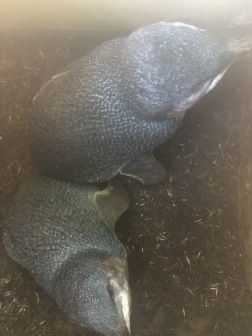 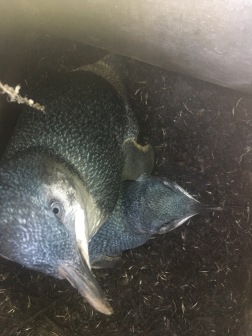 And if you make it to the Lighthouse by the Visitor Centre, you’ll definitely see the near-extinct takahēs strutting around. (Fun fact: they were once thought to be extinct, but rediscovered in 1948 – and are now protected. Except for that one time they were mistaken for the widespread pukeko during an attempt to control the population…yikes.) 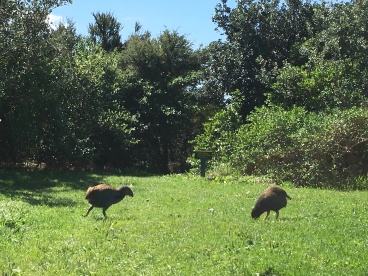 However, I highly recommend booking a guided walk with a Supporters of Tiritiri Matangi volunteer (request when buying your ferry ticket) – especially if you aren’t a birder. I know that sounds counterintuitive, but without a guide, there’s no way you’ll know where to find the rare birds, or what kind you’re seeing. 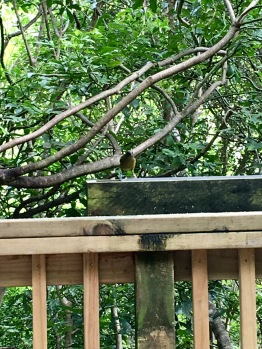 Our group of three lucked into a private tour with Peter, who was as excitable as he was knowledgeable – which definitely upped our enthusiasm level. He pointed out a very rare kōkako (blue wattled crow), hihis (stitchbirds), saddlebacks, and quite a few bellbirds.

We also saw giant (creepy!) wētā on the trees – which are notoriously difficult to spot.

During peak season, tickets sell out quickly, so be sure to book in advance via Fullers/360 Discovery Cruises. You’ll be on the island all day, so bring plenty of water and a packed lunch/snacks. Coffee and tea are available for purchase on the island, but no other food. Catch the (only option) 3:30pm ferry back. And to top it all off, kick back on the cruise with a wine or beer 🙂

One thought on “Tiritiri Matangi: Not just for the birds”